Walker reflects on time as APS Board member 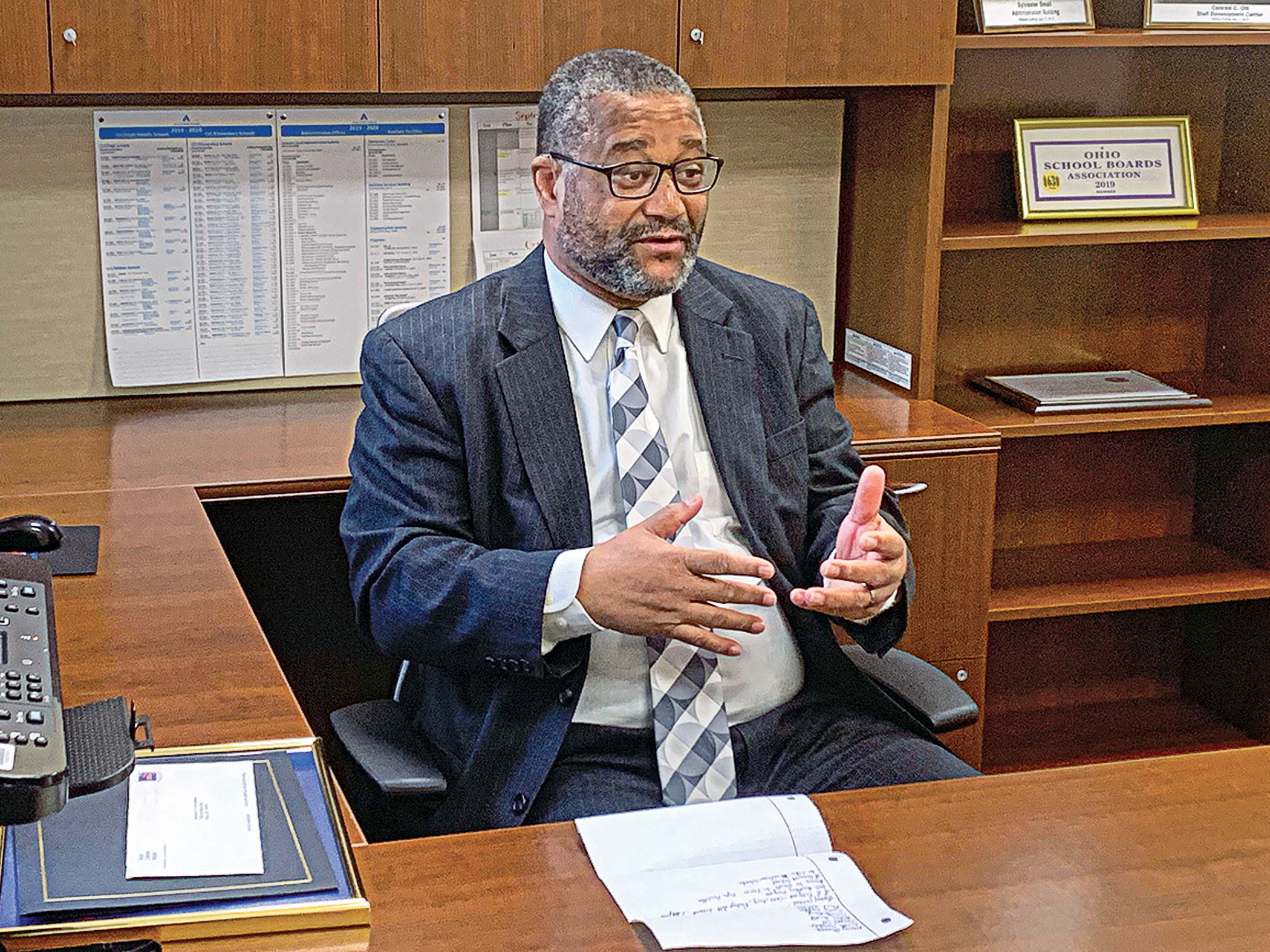 This SF music venue is still kicking after gentrification, tech booms and at least one riot